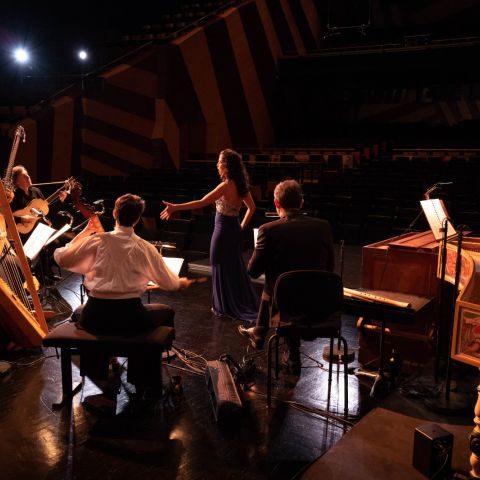 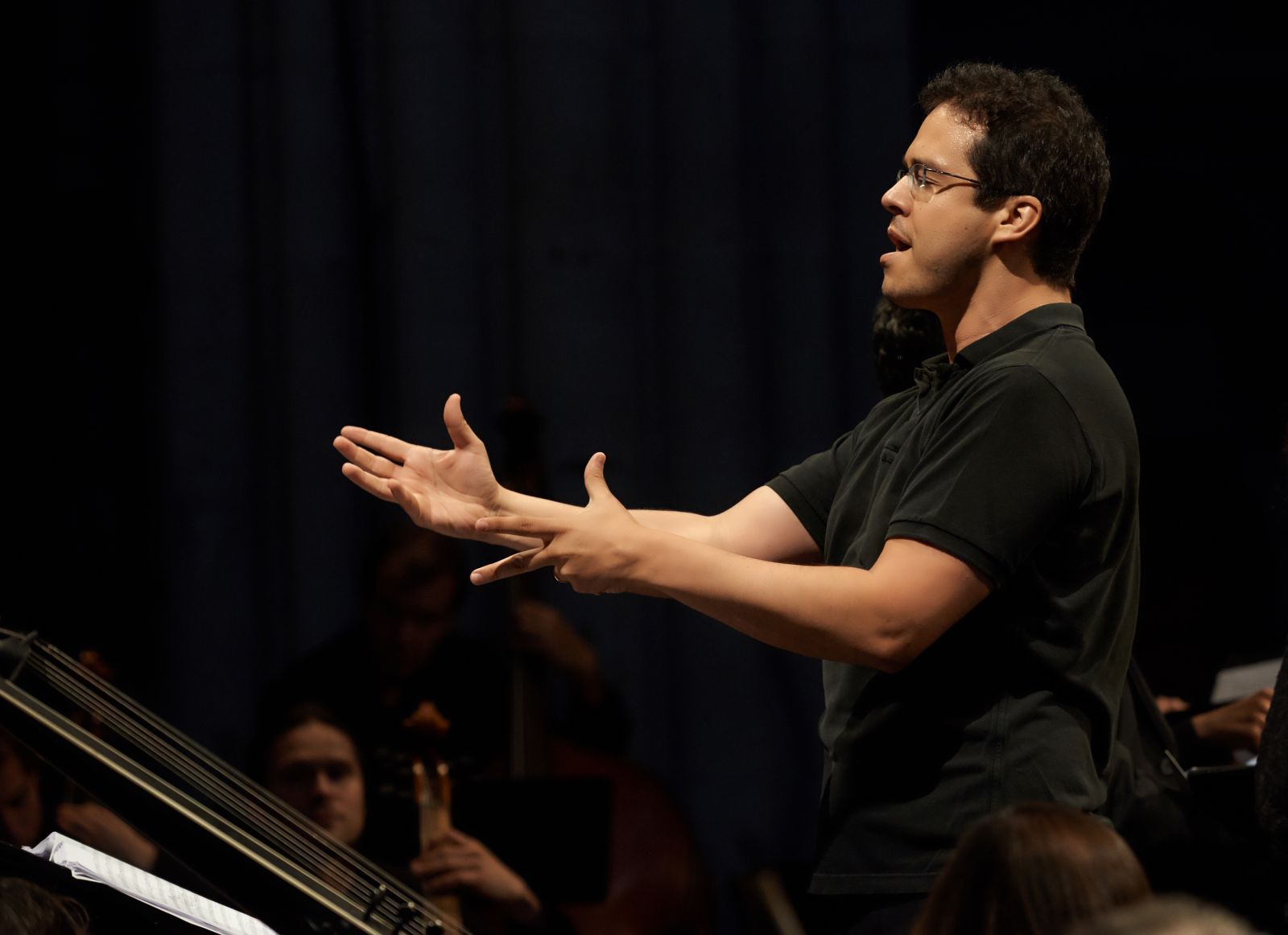 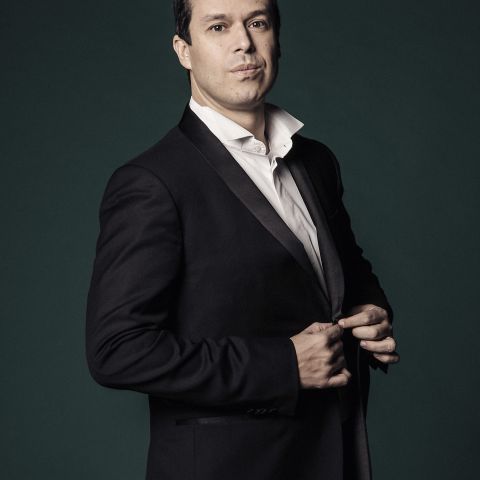 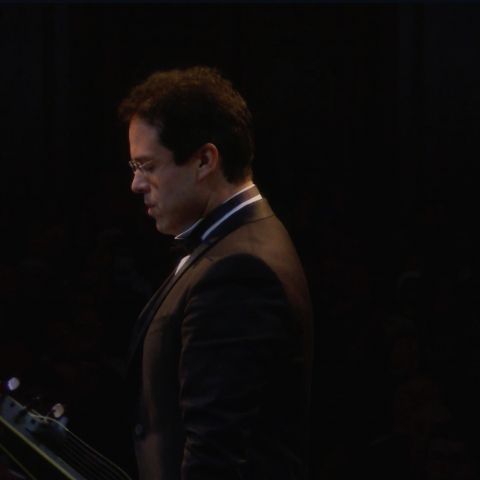 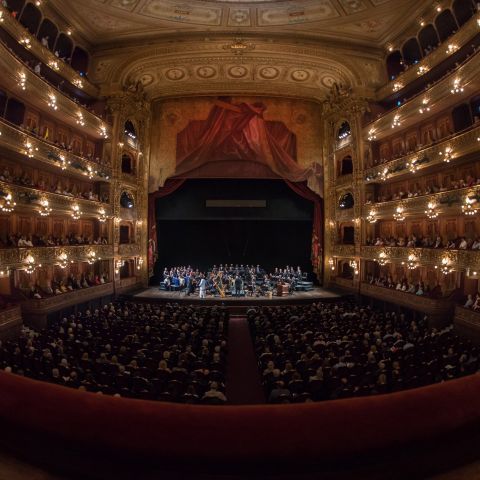 Sicily, land of passions, was home to Alessandro Scarlatti, as well as to several other composers less well-known today, like Sigismondo d’India and Cataldo Amodei. The Cappella Mediterranea ensemble and its... Read more 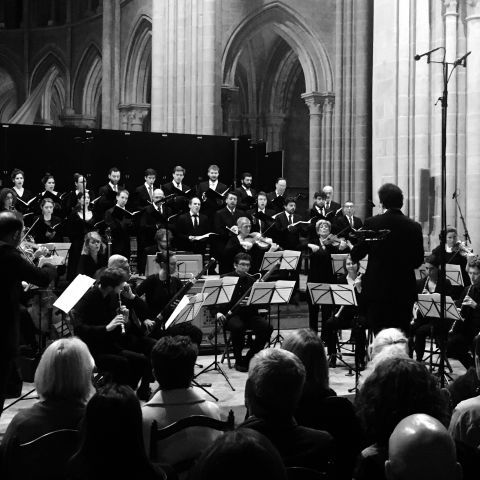 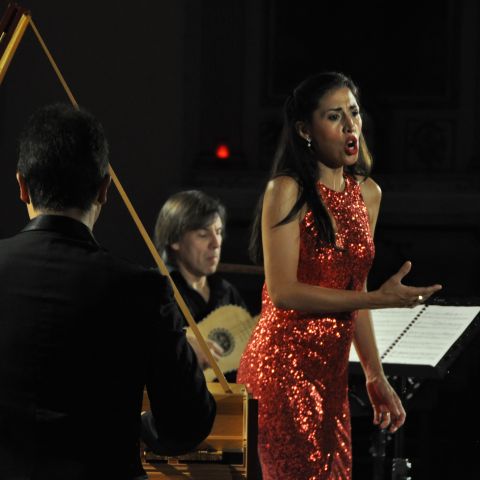 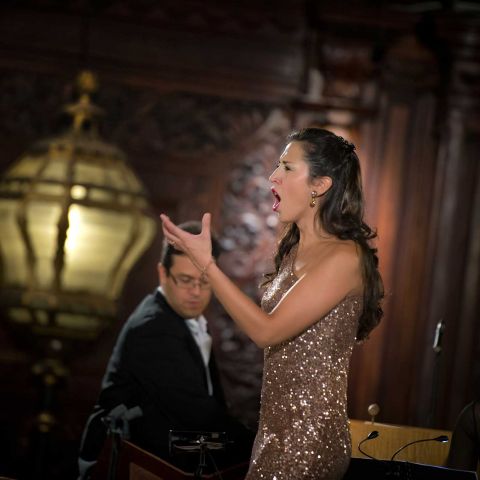 Few composers paint human emotion as vividly or with greater insight, wit and poignancy than Barbara Strozzi – the pioneering Venetian composer, born 400 years ago, whose songs and madrigals stand alongside... Read more 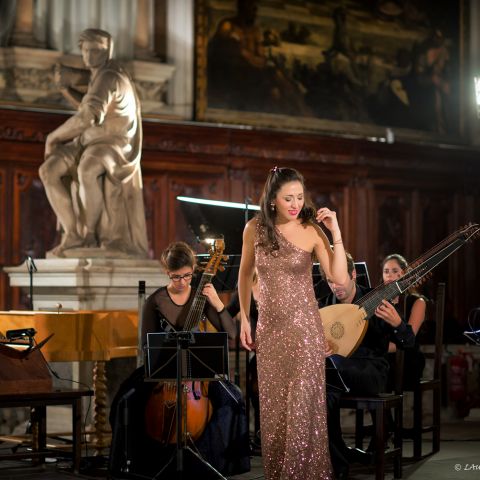 Few composers paint human emotion as vividly or with greater insight, wit and poignancy than Barbara Strozzi – the pioneering Venetian composer, born 400 years ago, whose songs and madrigals stand alongside... Read more

Recital of the most beautiful airs of Cavalli and Strozzi, Interpreted by Mariana Flores Accompanied by the continuo of Cappella Mediterranea. Read more

Our concerts on line

The reason we exist is to accompany your hours, the beautiful as well as the gloomy ones, with our music.

Let's not let ourselves go. Let's take care of ourselves. Let's laugh every day and listen to lots of music.

You can find some of our entire shows here:

RECORDING
> Orpheus is in the box

The recording took place from 13 to 17 January at the Antwerp Singel.
The record will be released this summer by Alpha Classics.

Our Orpheus in Amsterdam was broadcast live on Dutch radio.

The press is talking about a "miracle".

After the world premiere of Verdi's opera Otello, a young cellist - future conductor Arturo Toscanini - came home in the middle of the night and drummed his mother out of bed. "Otello is a masterpiece," he shouted. "On your knees! And say: "Viva Verdi."

Our excitement was a bit like that, Saturday after Leonardo García Alarcón's L'Orfeo de Monteverdi. The ensemble and the soloists revealed the genius of the drama: they took us to the heart of the music. There was no escape, because for more than two hours the reality consisted only of Monteverdi's world, encompassing past, present and future.

Valerio Contaldo's brilliant tenor expressed the double character of Orpheus: on the one hand the lively and provocative cynic, on the other the mournful and warm-blooded lover.
But what touched the most was Cappella Mediterranea, which embodied as rarely does the hells, earth and sky above Monteverdi's Orpheus.

Best Conductor 2019 for the Public

The health crisis, which we are all going through, is disrupting our programming.

Rest assured that we are doing everything we can to bring you back to our music, initially through virtual festivals from the end of May to July and from the end of August in concert!

Our ensemble is particularly in need of your support during this artistically and economically challenging period.

Thank you for your help, in such difficult times, for the artists and for Cappella Mediterranea, deprived of the joy of playing together and deprived of you, dear audience.