After studying piano in Argentina, Leonardo García Alarcón moved to Europe in 1997 and entered the Geneva Conservatory in the class of harpsichordist Christiane Jaccottet. It was under the aegis of Gabriel Garrido that he embarked on the Baroque adventure. He created his ensemble Cappella Mediterranea, a responsibility that he combined shortly afterwards with that of the Millenium Orchestra, which he founded to accompany the Namur Chamber Choir, of which he became artistic director in 2010. He divides his time between Geneva, where he teaches the class of Maestro al cembalo at the Haute Ecole de Musique, France, notably as a regular pillar of the Ambronay Festival and artist in residence at the Dijon Opera, Belgium, but also sporadic returns to his native South America. We owe him the rediscovery of Cavalli's operas: Elena and Erismena at the Aix-en-Provence Festival in 2013 and 2017, Eliogabalo, to open the 2016 Paris Opera season, Il Giasone in Geneva, Antonio Draghi's El Prometeo in 2018 at the Dijon Opera, and again in Dijon La Finta Pazza by Francesco Sacrati, the very first opera imported from Italy to Paris. As a conductor or harpsichordist, he is invited to festivals and concert halls all over the world. In 2018, he conducts Monteverdi's Orfeo in the staging of Sacha Walz at the Berlin Staatsoper. In 2019, he triumphed with Rameau's Les Indes Galantes at the Opéra Bastille on the occasion of the 350thanniversary of the Royal Academy of Music.

He was recognized as the best conductor in Forum Opéra's 2019 Palmarès. He is in residence at Radio France during the 2019-2020 season. In 2020, he conducted, among others, Alcina at the head of his ensemble Cappella Mediterranea in Nancy. But many of the projects initially planned for 2020 have been turned upside down. Leonardo García Alarcón adapts his concert programmes and takes an active part in virtual festivals before returning to public concerts whenever possible. In December 2020, the Rossi’s opera Il Palazzo Incantato is maintained at the Opéra de Dijon, despite of the absence of the public, and its video recording, that was broadcast online, was a great success.

His discography is unanimously acclaimed by critics. In 2016, Leonardo García Alarcón recorded for Alpha Classic I 7 Peccati Capitali: an imaginary programme of Monteverdi arias, hailed by the press. In 2018, Joan Manuel Serrat's recording De vez en cuando la vida and a box set dedicated to Jacques Arcadelt were released, winning numerous awards. Critics hailed the release of El Prometeo in which he composed the 3rd act, the original score having disappeared. In March 2021 was released on Sony classical Rebirth, the collaboration of Leonardo García Alarcón and the soprano Sonya Yoncheva. 3 other albums will be published this year: Lamenti & Sospiri, a collection of madrigals by Sigismondo d’India with the sopranos Mariana Flores and Julie Roset, on Ricercar, then for Alpha classics Monteverdi’s Orfeo, and finally Le violon selon Bach with the violinist Chouchane Siranossian. 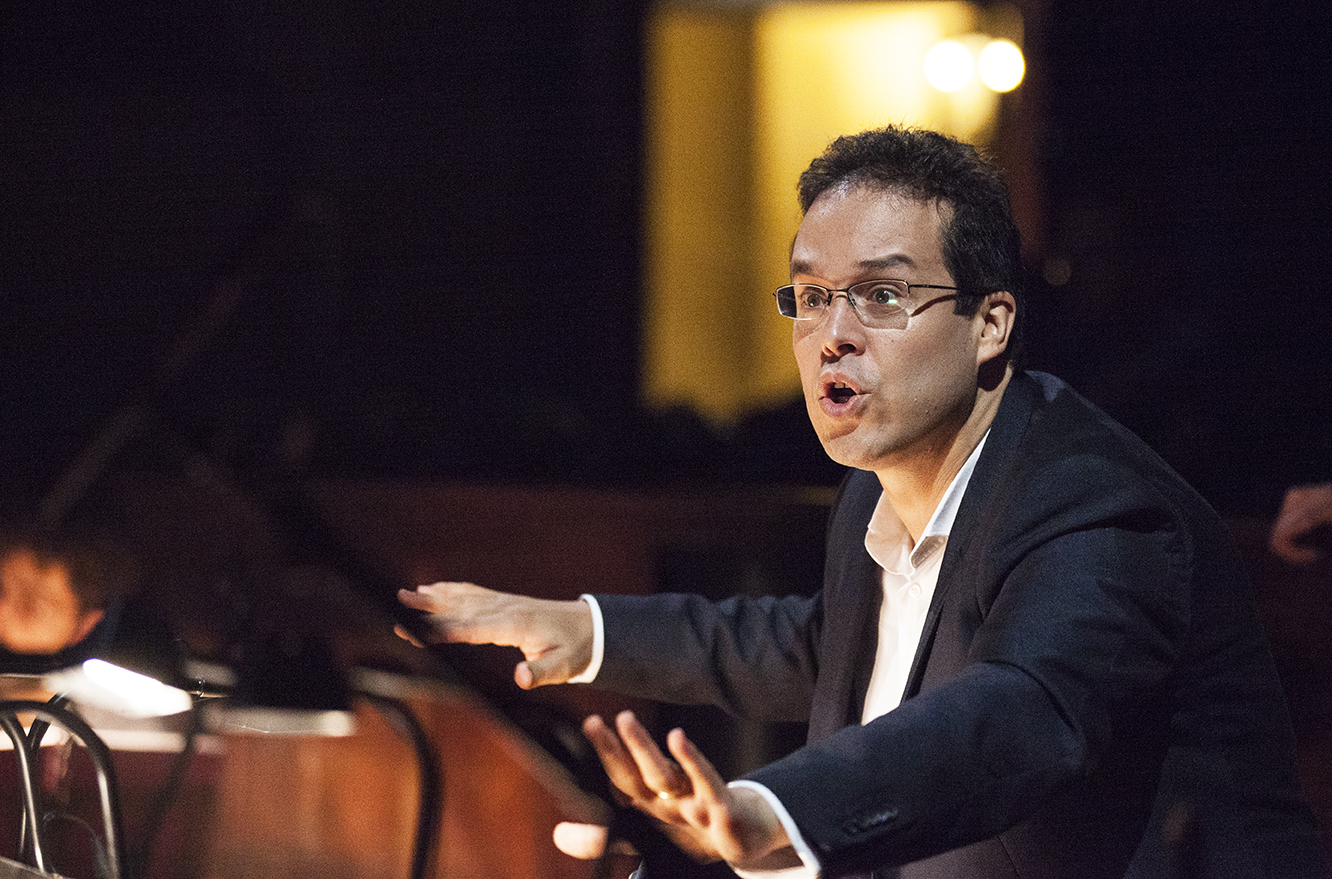 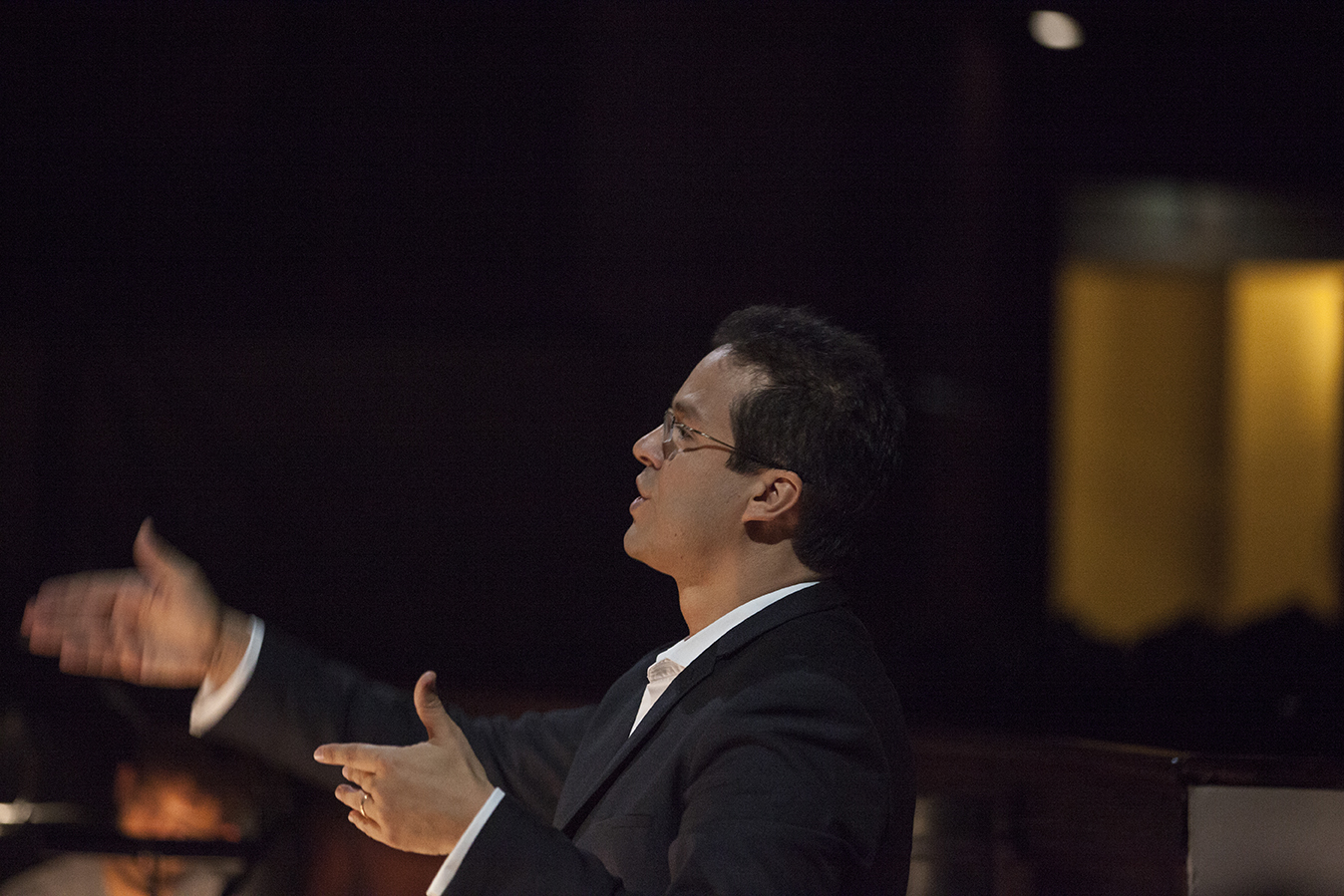 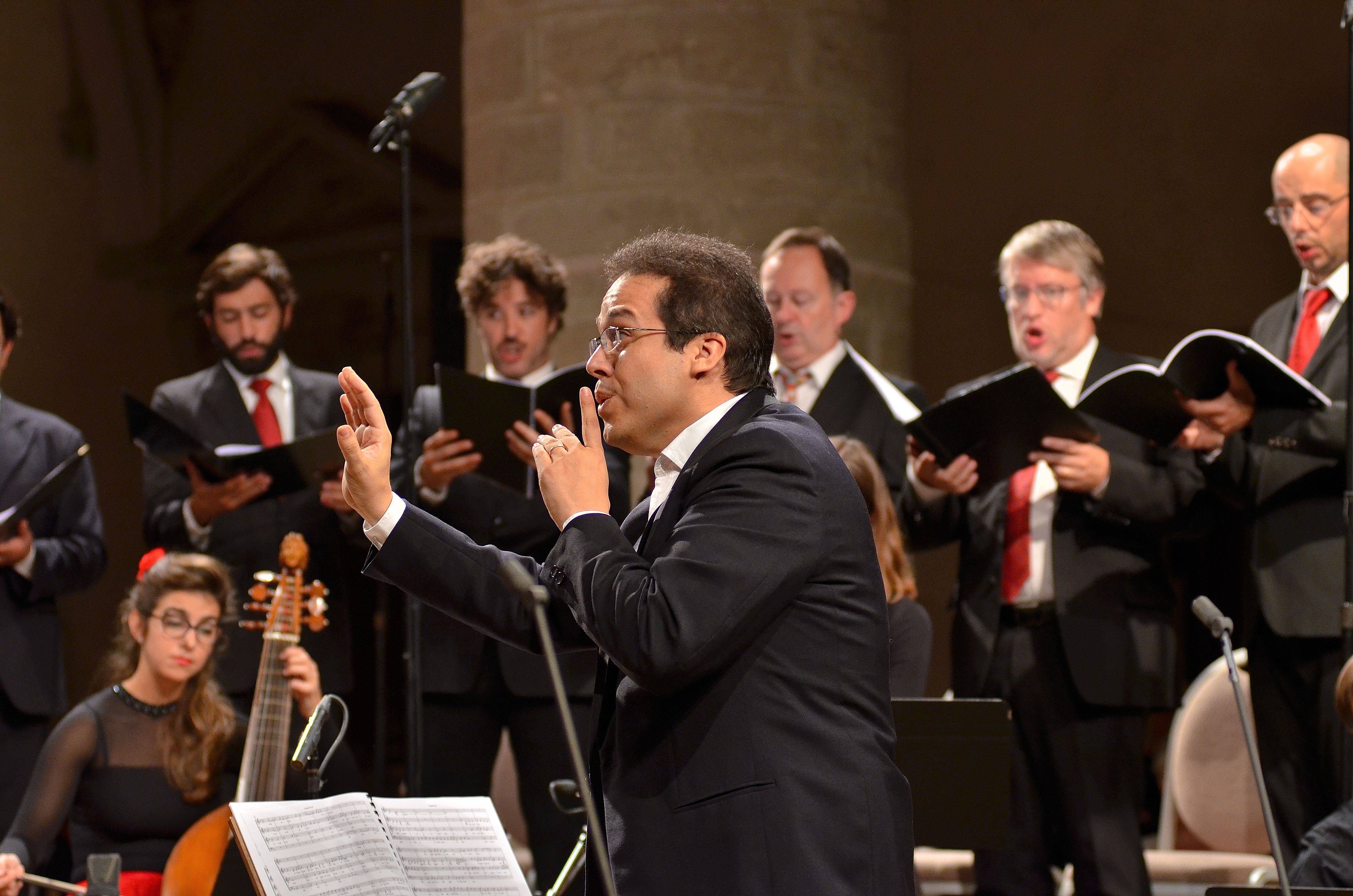 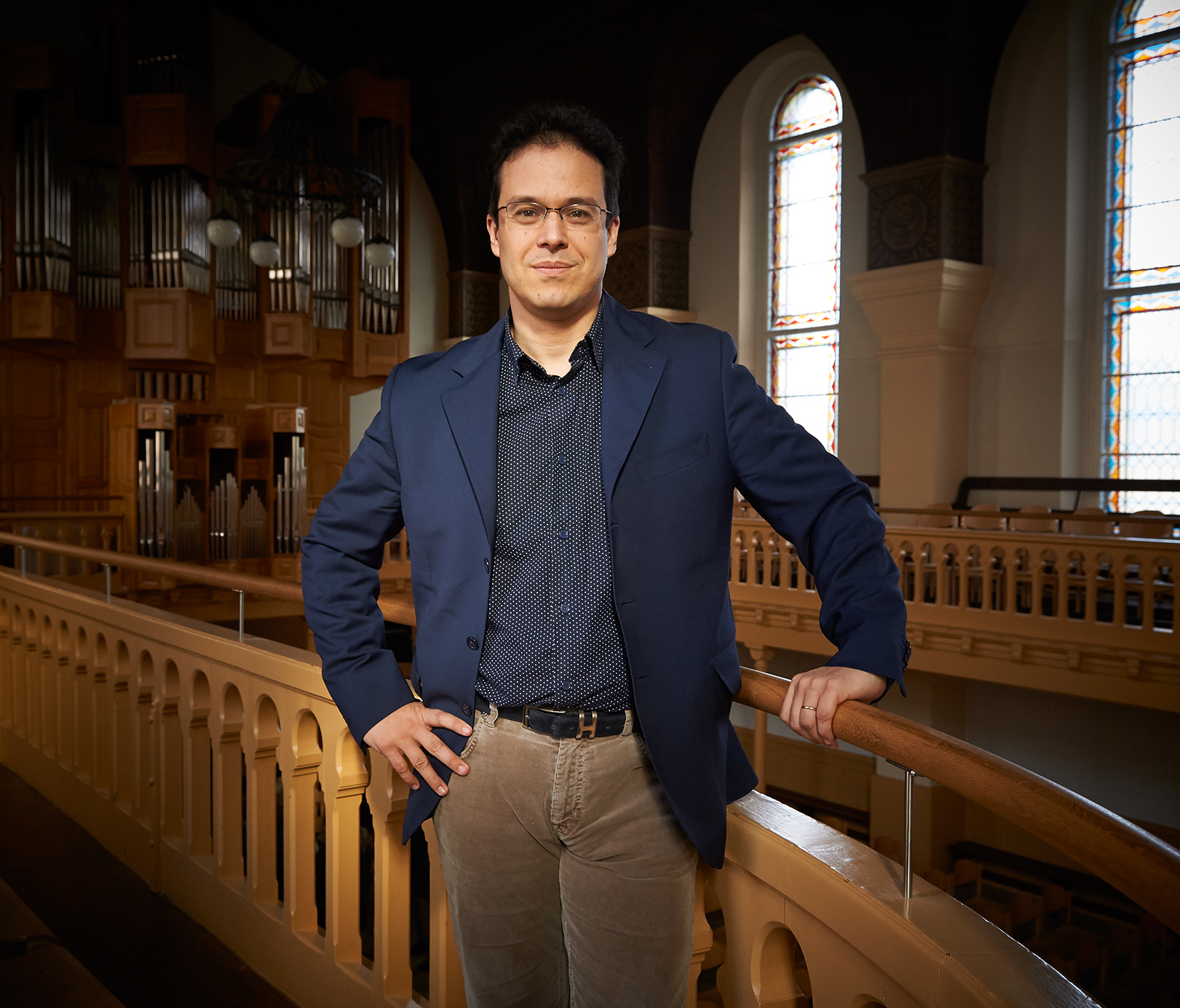