In the Europe of the first half of the seventeenth century, instrumental music became a source of sonic and expressive experimentation. Influenced by vocal rhetoric, composers sought to replace words with a new musical language. The virtuosity of the instrumentalists developed, as did invention, improvisation and the search for surprising sonorities. Along with the organ or the harpsichord, the violin was the instrument of choice for experimenting with these new techniques. Italian and German composers of the seventeenth and eighteenth centuries such as Farina, Schmelzer, Mealli, Buxtehude, Biber, Pisendel and Bach vied with each other in imaginativeness... The violinist Chouchane Siranossian and the harpsichordist Leonardo García Alarcón – both loyal Alpha Classics artists – have chosen to explore this repertory, here including Bach’s sonatas BWV 1019, 1021 and 1023 among other pieces. 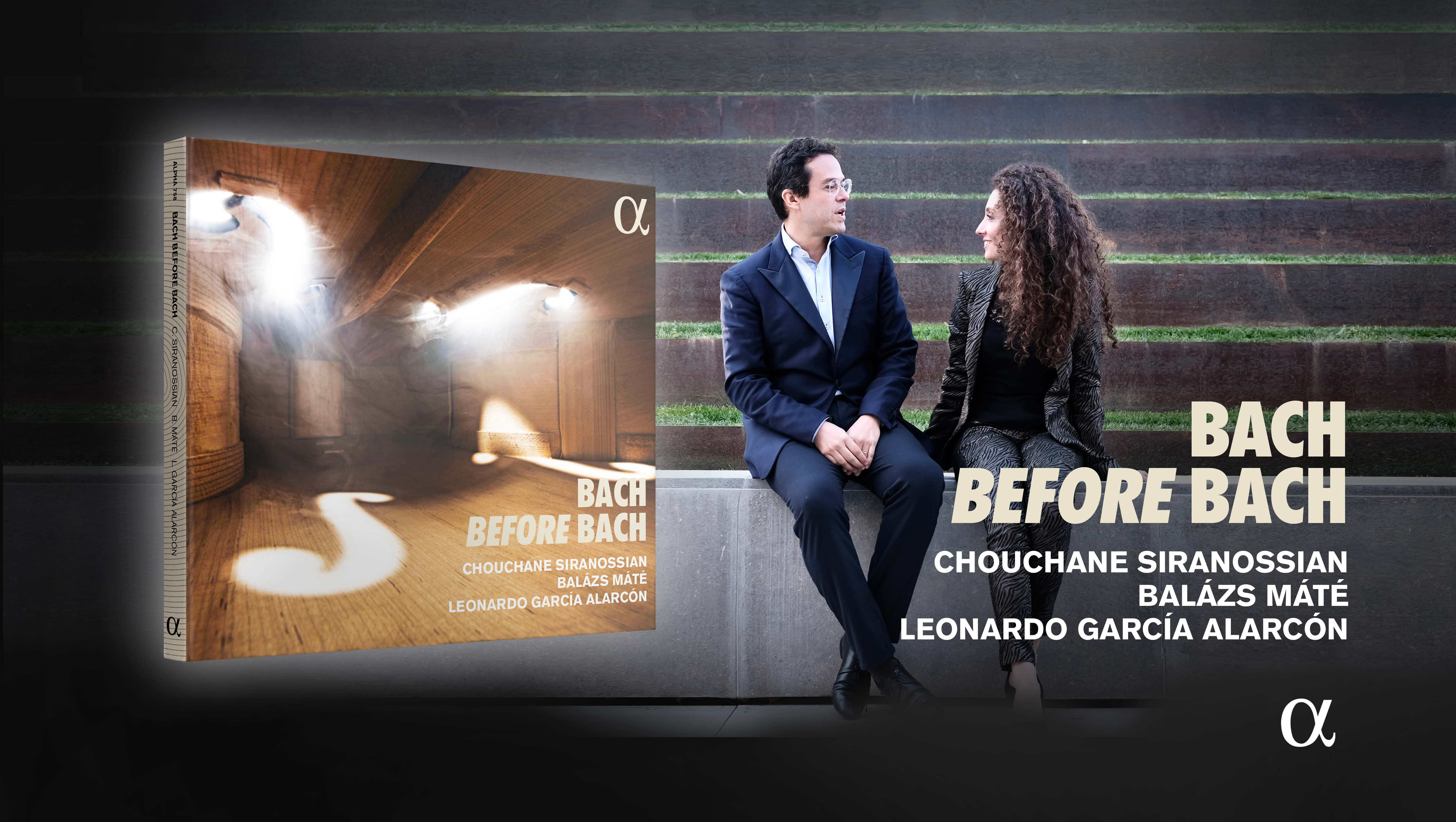 « Chouchane Siranossian and Alarcon don’t fail and present one of the liveliest and most profound interpretations I know. The music develops freely and spontaneously, the pulse is ceaselessly present, the phrasing is clear and structured. In Siranossian’s expressive rhetorical playing, nothing seems unfounded, nor does one ever have the impression of the researched. Her interplay with Balasz Mate and Alarcon is perfectly balanced » - Remy Franck